Michael J Camera in the News 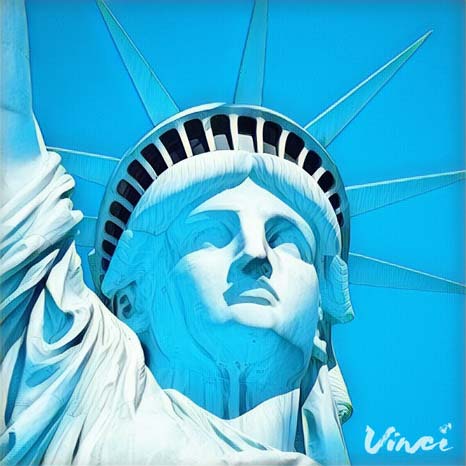 Here are some selected articles relating to legal issues in and around Lorain County.