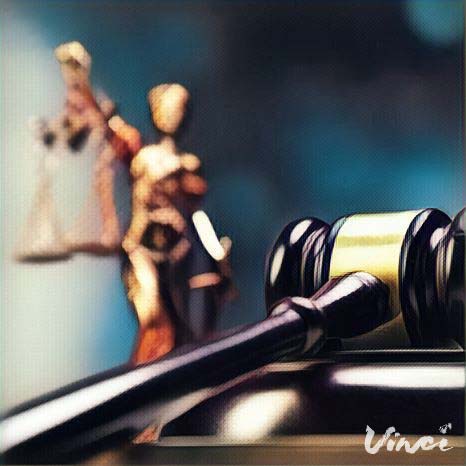 Ohio Law is always changing. The Ohio state legislature will enact new laws, change existing laws, or adjust penalties and severities of crimes. A great criminal lawyer will stay current on these changes. In addition, Ohio laws that might be ambiguous or in conflict may need rulings from the State Supreme Court of Ohio. The following is a sample of the types of issues addressed by the Ohio State Supreme Court.