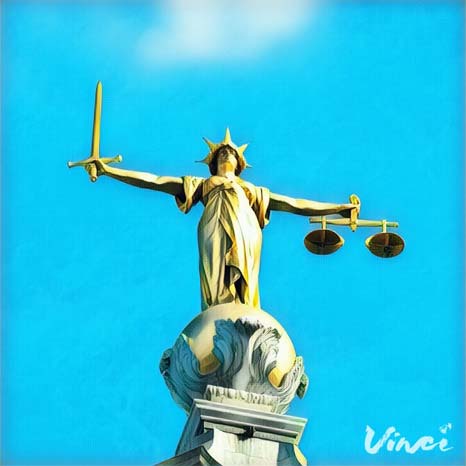 Attorney Camera represents clients accused and tried on criminal charges. These charges would include felony offenses such as murder, rape, burglary, and various illegal drug-related crimes.

Felony and misdemeanor crimes themselves are categorized by degrees. For instance, involuntary manslaughter can be considered a first degree felony or a third degree felony depending on circumstances surrounding the event.

This is an important distinction because the penalties for such crimes are based on the degree of crime that was prosecuted. If a lesser-degree crime is negotiated with the prosecutor's office, the crime penalties will most probably be reduced as well.

Murder is a state offense meaning that in Ohio, it is Ohio State Law that defines the crime, the rights of the accused, prosecution procedures, and conviction penalties. Under normal circumstances in Ohio, state offenses are tried in county courthouses and prosecuted by the county prosecutor's office. So in Lorain County, for instance, someone accused of murder would receive a trial at the Lorain County Court of Common Pleas and the Lorain County Prosecutor would represent the State of Ohio.

Burglary is one of several crimes of property theft covered by Ohio Revised Code Section 2911 that describes a wide-range of offenses including robbery, aggravated burglary, breaking and entering, trespassing, even safecracking and tampering with coin machines. These are also state offenses and would be tried in county courthouses, such as the Cuyahoga County Court of Common Pleas and prosecuted by the Cuyahoga County Prosecutor's office.

Ohio Law Section 2925 defines many different offenses relating to controlled substances. Drug laws are very complicated because there are many drugs that are considered legal useful and beneficial to society under certain circumstances, yet illegal under other circumstances.

Some of the many considerations include the type of substance (such as cocaine, marijuana, methamphetamine, or prescription drugs), the amount of the controlled substance, a person's professional licensure (for example doctors, nurses, and pharmacists), the type of involvement with the controlled substance (manufacture, sale, purchase, possession, for instance), and certain involvement with minors and/or proximity to schools. All these and other factors play a part in determining whether a particular situation involving drugs is legal or illegal.

Ohio Law Section 2925 further defines the legal procedures and parameters that law enforcement agencies must abide by when they test accused persons, confiscate property, and when they handle or store evidence. A law enforcement agency's failure to abide by these procedures may weaken the State's case against accused individuals or even disallow confiscated property as evidence during a trial.